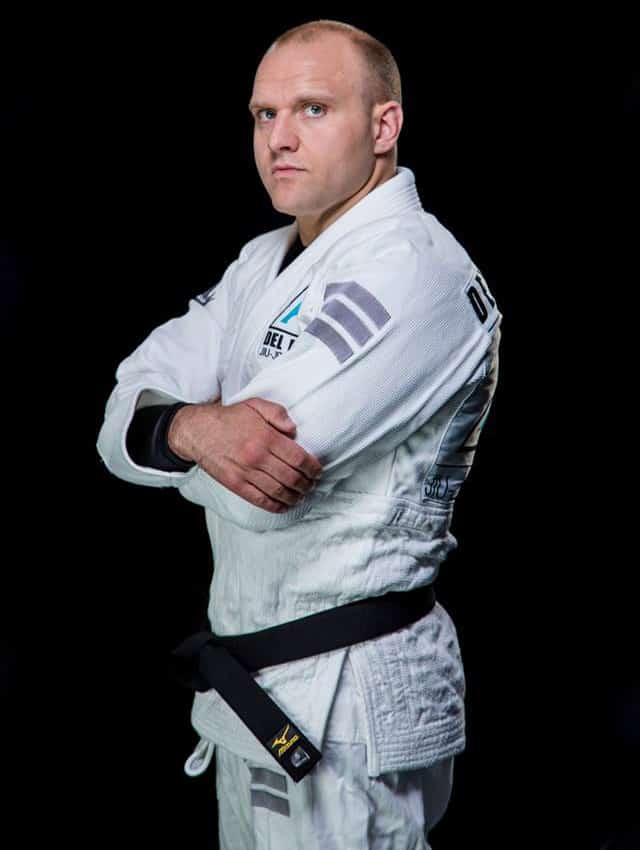 To many‘s surprise Mike’s training did begin by influence nor by lineage. Rather, it was kickstarted by casually watching one of the greatest UFC comebacks (Mir v.s. Lesnar) in February of 2008. It was from there that Mike defined his passion to pursue a sport that embodied all the traits that were showcased in that fight (Adversity, Knowledge and Stamina). From there, there was no looking back.

In only seven years Mike was presented with his Black Belt, a feat that many would deem as nearly impossible. Though throughout his training and competing he began to truly discover his ultimate dream, teaching. It was in August of 2015 that – that dream became a reality when he opened up Del Mar Jiu Jitsu Club.

Mike has considerable experience as both a coach and mentor for students of all ages. He has a proven track record of successfully introducing students to Jiu-Jitsu, and guiding them along in their journey.

He whole-heartedly believes that every student that participates is unique. Thus, he suites instruction to each student’s individual needs. The result is an efficient route to reach both the mental and physical goals that you set for yourself. All of this is done in an environment that is both fun and productive.